Scottie Thompson is an American actress of stage, film and television. She is commonly known for her recurring role as Dr. Jeanne Benoit on the CBS show NCIS. In 2010, Thompson played Elaine in the science fiction disaster film Skyline and had a recurring role on the NBC medical series Trauma as Diana Van Dine. She has made guest appearances in a number of television shows such as Shark, CSI: NY and Eli Stone. 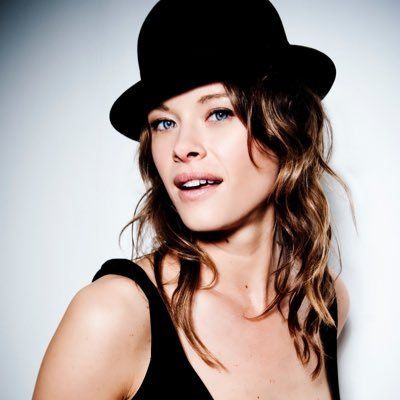 Scottie Thompson Facts:
*She was born on November 9, 1981 in Richmond, Virginia, USA.
*She has three siblings.
*She grew up performing as a ballet dancer.
*She graduated from Harvard University with a degree in Performance Studies.
*She landed her first role in the Showtime series Brotherhood (2006).
*She is fluent in French.
*Follow her on Twitter and Instagram.