Shelley Long is an American actress and comedian. She is best known for her portrayal of Diane Chambers on the sitcom Cheers, for which she received five Emmy nominations, winning in 1983 for Outstanding Lead Actress in a Comedy Series. Long also won two Golden Globe Awards for the role. She reprised her role as Diane Chambers in four episodes of the spin-off Frasier, for which she received an additional guest star Emmy nomination. From 2009–2018, Long played a recurring role as DeDe Pritchett on the ABC comedy series Modern Family. She has also played prominent roles in the films Night Shift, Irreconcilable Differences, The Money Pit, Outrageous Fortune, Hello Again, Troop Beverly Hills, The Brady Bunch Movie, A Very Brady Sequel, and Dr. T & the Women. Born Shelley Lee Long on August 23, 1949 in Fort Wayne, Indiana, to parents Ivadine and Leland Long, she was active on her high school speech team, competing in the Indiana High School Forensic Association. Long graduated from South Side High School in Fort Wayne, and studied drama at Northwestern University (Evanston, IL). She married Brue Tyson (a securities broker) in 1981, and the couple had a daughter named Juliana in 1985 before getting divorced in 2004. She was previously married to Ken Solomon. 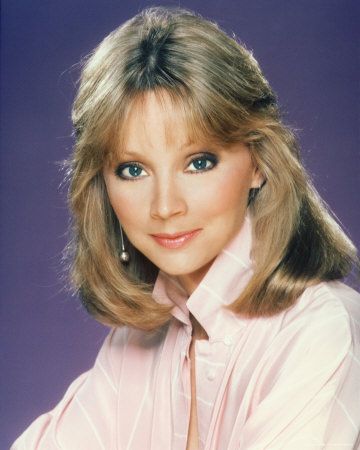 Shelley Long Facts:
*She was born on August 23, 1949 in Fort Wayne, Indiana, USA.
*She won the National Forensic League’s National Championship in Original Oratory in 1967.
*She did her schooling from South Side High School in Fort Wayne.
*She went to study drama at Northwestern University, but left before graduating to pursue a career in acting and modeling.