Skrillex is an American DJ, record producer, musician, singer and songwriter who holds the world record for most Grammys won by an Electronic Dance Music artist, with 8 awards. Skrillex joined the American post-hardcore band From First to Last as the lead singer in 2004, and recorded two studio albums with the band. He pursued a solo career in 2007, and began his first tour as a solo artist in late 2007. Skrillex released his solo debut studio album Recess in March 2014 via Atlantic Records, Big Beat Records, and Asylum Records. He has collaborated with Diplo and Boys Noize to form the groups of Jack Ü and Dog Blood respectively. 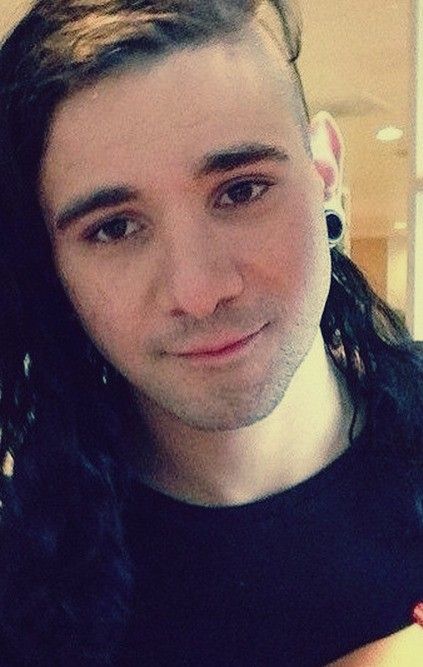 Skrillex Education:
He attended a boarding school in the Mojave Desert in California and started being home schooled at age 14 after being bullied.

Skrillex Facts:
*Born on January 15, 1988 in Highland Park, Los Angeles, California, he grew up in Northeast Los Angeles and in Northern California.
*Former frontman of post-hardcore rock band From First to Last.
*One-half of the electronic duo Jack U.
*He released his debut extended play, Gypsyhook, on April 7, 2009, through Atlantic Records as Sonny Moore.
*His third EP, Scary Monsters and Nice Sprites, peaked at number 49 on the Billboard 200 and receiving an award for Best Dance/Electronica Album at the 54th Grammy Awards.
*He was named MTV’s Electronic Dance Music Artist of the Year in 2011.
*He won two Grammy Awards in 2012 for his widely popular track “Scary Monsters and Nice Sprites.”
*He won three Grammy Awards in 2013 for the album Bangarang, including one for “Promises,” which he recorded with Nero.
*He owns a record label called OWSLA.
*He dated artist and singer Ellie Goulding from February 2012 to October 2012.
*Visit his official website: www.skrillex.com
*Follow him on SoundCloud and Instagram.