Vernie Bennett is an English singer, best known as a founding member of R&B girl group Eternal, with her younger sister Easther Bennett also a member. The original line up included Louise Redknapp and Kéllé Bryan. The band’s 1993 debut album Always & Forever peaked at number two on the UK Album Chart and went four-times platinum in the UK. In 1997, they reached number one on the UK Singles Chart with “I Wanna Be the Only One”, which won them the 1997 Mobo Award for Best Single. Vernie made her acting debut on stage in Jack and the Beanstalk as the ‘Spirit of the Beans’, and continues to be a supporter of the charity known as CMV Action UK. 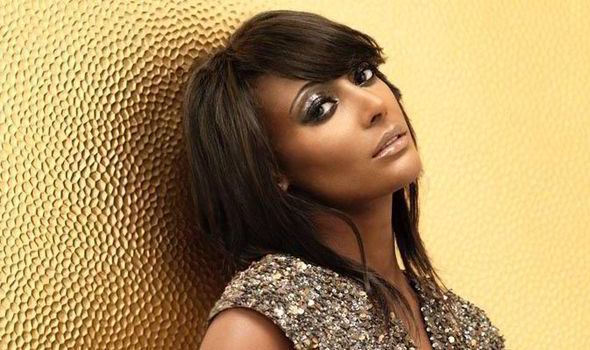 Vernie Bennett Facts:
*She was born on May 17, 1971 in London, England.
*She’s a founding member of girl group Eternal.
*Ex-sister-in-law of Shane Lynch.
*She currently lives in London with her husband and their two children
*Follow her on Twitter.