Stacey Williams is an American fashion model who was featured in the Sports Illustrated Swimsuit Issues from 1992 to 1998. She had a small role in the 1996 romantic comedy-drama sports film Jerry Maguire, and also appeared in minor films such as The Dogwalker and Gangster World. Sonic Youth mention Williams and other Sports Illustrated models in their song “Swimsuit Issue”. 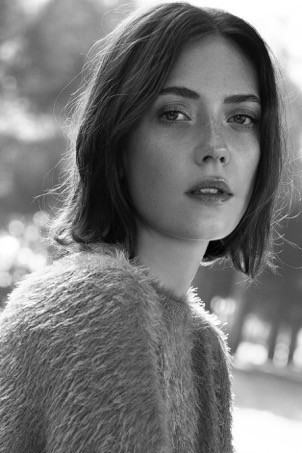 Born on April 15, 1968 in Philadelphia, Pennsylvania, Williams moved to Mechanicsburg at the age of 13. She graduated from Cumberland Valley High School in Mechanicsburg. She is married to Evan Strauss. They have a daughter together.

Stacey Williams Facts:
*She was born on April 15, 1968 in Philadelphia, Pennsylvania, USA.
*She appeared in Sports Illustrated Swimsuit issue from 1992 to 1998 and in 2004.
*She was in the 40th anniversary issue in 2004 as part of SI’s Hall of Fame.
*She practices yoga, and dreams of opening her own studio one day.
*She is a vegetarian.