German former professional tennis player who was ranked world No. 1 for a record 377 weeks and won 22 Grand Slam singles titles, which ranks second since the introduction of the Open Era in 1968 and third all-time behind Margaret Court and Serena Williams. In 1988, Steffi Graf became the only tennis player to achieve the Golden Slam by winning all four Grand Slam singles titles and the Olympic gold medal in the same calendar year. She retired from tennis on August 13, 1999. 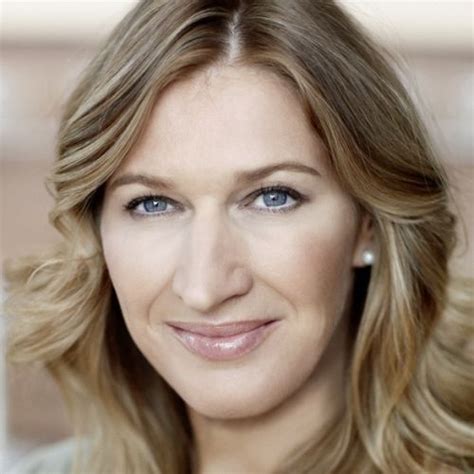 Born Stefanie Maria Graf on June 14, 1969 in Mannheim, Germany, to parents Heidi and Peter Graf, she has a younger brother named Michael. Steffi started hitting tennis balls at the age of four, and began practising on a court at the age of four and played in her first tournament at five. She has a son named Jaden and a daughter named Jaz with Andre Agassi.