Stephanie Leigh Schlund is an American actress. She is best known for her roles as Cashmere in the 2013 film The Hunger Games: Catching Fire, Beth in the Lifetime series Drop Dead Diva, and Annie in the Fox drama series The Following. Previously, Schlund appeared as a model on The Price is Right during seasons 36 and 37. Born Stephanie Leigh Schlund on March 12, 1986 in Atlanta, Georgia, she grew up with her younger sister. Schlund was a model on The Price is Right before she started her acting career. 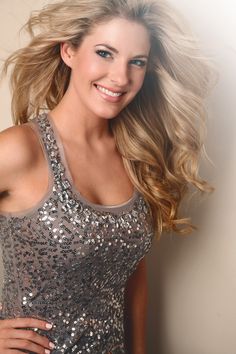 Stephanie Leigh Schlund Facts:
*She was born on March 12, 1986 in Atlanta, Georgia, USA.
*She was a model on The Price is Right before she ventured into the world of acting.
*She is an avid supporter of animal shelters.
*Visit her official website: www.stephanieleighschlund.com
*Follow her on Twitter, Pinterest, Facebook and Instagram.