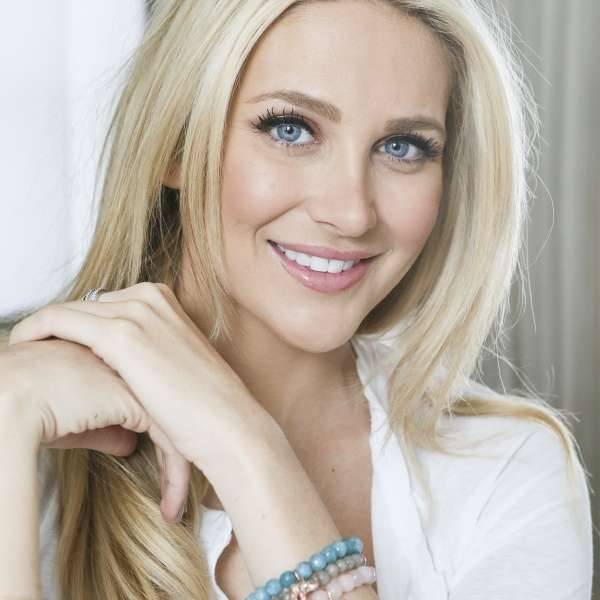 Stephanie Pratt is an American TV personality, best known for appearing as a supporting position in MTV’s reality television series The Hills from 2007 to 2010. She is also known for her appearances in the E4’s reality TV series Made in Chelsea. In 2014, she appeared in Celebrity Big Brother. Pratt has been featured in several magazines such as the UK’s FHM and OK!, and the US’s Maxim, H, Us Weekly and Runway. She was signed to MiLk Model Management, a London modelling agency, in 2016.

Born Stephanie Lynn Pratt on April 11, 1986 in Los Angeles, California, Pratt is the younger sister of Spencer Pratt and the sister-in-law of Heidi Montag. She attended Crossroads School alongside co-star Whitney Port. She took courses at Fashion Institute of Design & Merchandising in Los Angeles but does not have a degree.

Stephanie Pratt Facts:
*She was born on April 11, 1986 in Los Angeles, California, USA.
*She attended Crossroads School in Santa Monica with her brother before appearing on The Hills.
*She appeared on MTV’s reality television series The Hills from 2007 to 2010.
*She is an avid animal lover.
*She posed n*de for PETA’s Be Nice to Bunnies iPhone application in April 2010.
*She was arrested on October 17, 2009 in Los Angeles for DUI.
*She launched a jewelry collaboration with MeMe London in July 2015.
*She is good friends with The Hills co-stars Lauren Conrad and Lo Bosworth.
*Follow her on Twitter and Instagram.