Tawny Cypress is an American actress. She is best known for her portrayal of Cherie Rollins-Murray on the television series Unforgettable, on the second and third seasons. She previously had a recurring roles in K-Ville, Heroes, House of Cards, Third Watch, and 100 Centre Street. Cypress starred as Nez Rowan, a mercenary in the 2017 NBC crime thriller The Blacklist: Redemption. 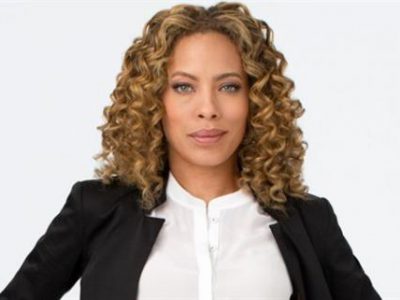 Born on August 8, 1976 in Point Pleasant, New Jersey, Cypress’s mother is Hungarian and German and her father is African-American and Native-American with some European-American ancestry. Her older brother Toby Cypress works as a comic book artist. She has been married to Tom Dillon since September 16, 2011. She was previously married to Bill Charles.

Tawny Cypress Facts:
*She was born on August 8, 1976 in Point Pleasant, New Jersey, USA.
*Her mother is of Hungarian and German extraction and her father is African-American.
*She is a former student of Barbara Marchant and The William Esper Studio in New York City.
*She played Simone Deveaux on the NBC show Heroes.
*She enjoys classic pen and paper role-playing games.
*She lives in New York City.
*Follow her on Instagram.