American actress and YouTuber who was regular cast member on the TBS comedy series, Are We There Yet? from 2010 to 2013. Teala Dunn is also notable for her recurring role as Juanita on the Nickelodeon television show, The Naked Brothers Band, Kelsey on The Thundermans, and as the voice of Turtle Tuck on Wonder Pets. 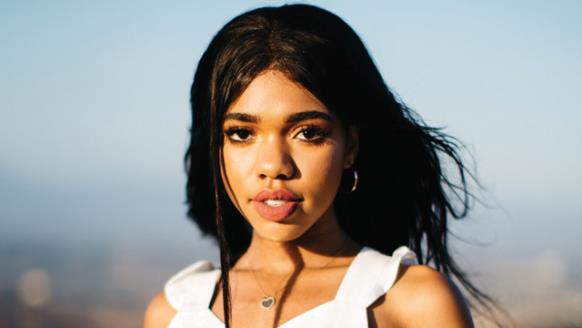 Teala Dunn Facts:
*She was born on December 8, 1996 in New Jersey, USA.
*Her older sister served in the Navy.
*She made her TV debut in 2002 on an episode of Law & Order: SVU.
*She made her film debut in the 2005 film Transamerica.
*From 2010 to 2013, she starred in the TBS sitcom series Are We There Yet?.
*She was the best friend of fellow YouTuber Sierra Furtado.
*She has dated Alex Valley, Nolan Zarlin and Luke Toniolo.
*Follow her on Twitter, YouTube, Facebook and Instagram.