Tina Maze is a former Slovenian World Cup alpine ski racer and Olympic gold medalist. She is considered most successful Slovenian ski racer who has four Olympic medals (two gold and two silver). She was the Slovenian flag bearer at the opening ceremony of the 2010 Winter Olympic Games. Born on May 2, 1983 in Slovenj Gradec, Slovenia, Yugoslavia, to Ferdo and Sonja Maze, Tina Maze began to ski at age 3. She has one sister, Maja. In 2014, she began dating her coach, Andrea Massi. 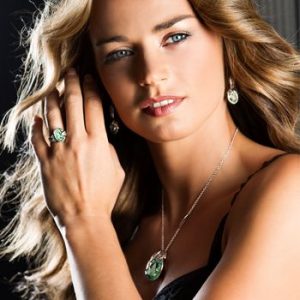 Tina Maze Facts:
*She began to ski when she was three years old.
*She made her World Cup debut on 2 January 1999 at the age of 15.
*In 2014, she was named Slovenian Sportswoman of the Year.
*She announced her retirement in January 2017.
*Follow her on Twitter, Facebook and Instagram.