American singer-songwriter and actress who became known after posting videos on YouTube as a teenager, and made it through to Hollywood week on the ninth season of American Idol in 2010. In May 2012, Kelly released her first extended play Handmade Songs. Her 2015 debut album, Unbreakable Smile, peaked at number two in the US. She was nominated for a Grammy for Best New Artist in 2016. Kelly’s notable songs include “Mr. Music”, “Bring Me Home”, “Confetti”, and “Fill A Heart (Child Hunger Ends Here)”. 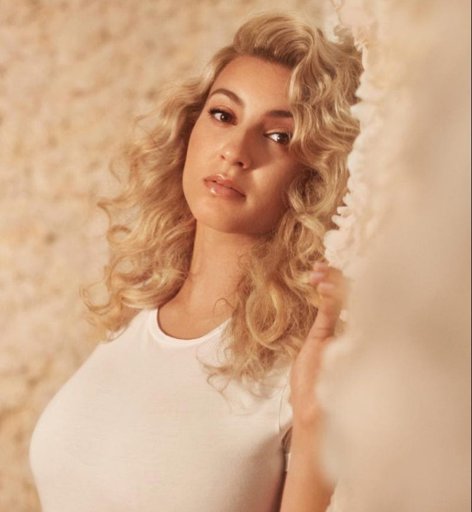 Born Victoria Loren Kelly on December 14, 1992 in Wildomar, California, to parents Laura and Allwyn Earl Delano Kelly II, she has a younger brother named Noah. At 3, Kelly started singing and started writing songs at 14. She became the winner of America’s Most Talented Kid, the NBC talent competition in 2004. Kelly became engaged to basketball player Andre Murillo in September 2017. They married on May 19, 2018.

Tori Kelly Facts:
*She was born on December 14, 1992 in Wildomar, California, USA.
*She is of Puerto Rican and Jamaican descent on her father’s side, and of Irish and German descent on her mother’s side.
*She won America’s Most Talented Kids in 2004.
*In 2010, she auditioned for American Idol but did not reach the Top 24.
*She was a member of the non-profit charity organization “Kids with a Cause” where their Motto is “Kids helping Kids in need around the World”.
*She cites artists Jeff Buckley, John Mayer, Jill Scott, Michael Jackson, Crystal Lewis, and J. Moss as her biggest influences.
*Visit her official website: www.torikellymusic.com
*Follow her on Twitter, SoundCloud, YouTube, Facebook and Instagram.