Trai Byers is an American actor. He is best known for portraying the role of Andre Lyon in the Fox musical prime time soap opera, Empire since 2015. He played James Forman in the 2014 historical drama film Selma, and also had a recurring role in 90210. Born on July 19, 1983 in Kansas City, Kansas, USA, he did his schooling in Georgia, and graduated from the University of Kansas with a bachelor’s degree in communications. He also attended the American Musical and Dramatic Academy in Los Angeles, and the Yale School of Drama. He made his television debut in 2011 playing the recurring role of Mookie on the ABC daytime soap opera, All My Children. On April 14, 2016, he married Empire co-star Grace Gealey. 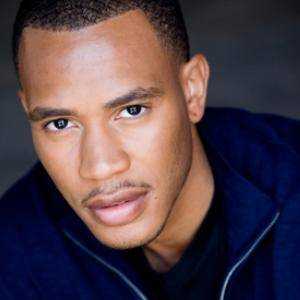