Trick Daddy is an American rapper and songwriter whose 2004 album Thug Matrimony: Married to the Streets peaked at number 2 on the Billboard 200 chart. Trick Daddy’s notable hit songs include “Nann Nigga,” “Let’s Go,” “Sugar (Gimme Some),” “I’m a Thug” and “I’m So Hood.” 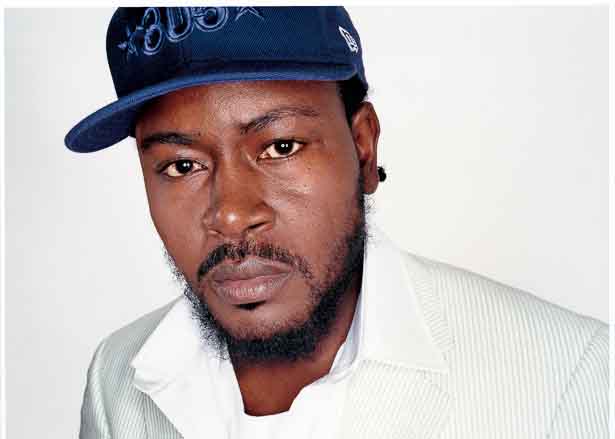 Born Maurice Samuel Young on September, 27 1974 in Miami, Florida, to parents Pearl Brockington and Charles Young, he grew up with 10 brothers and sisters and 16 other half-siblings. Trick released his debut studio album Based on a True Story in July 1997 which reached #59 in Top Hip Hop Albums.

Trick Daddy Facts:
*He was born on September, 27 1974 in Miami, Florida, USA.
*His brother was murdered in a shooting incident while he was in jail.
*He released his debut album with Slip-n-Slide records in 1997.
*He made his film debut in the 2009 musical drama Just Another Day.
*He is good friends with NFL running back Edgerrin James.
*Visit his official website: www.trickdaddydollars.com
*Follow him on Facebook and Instagram.