Tye Sheridan is an American actor and producer who portrayed a young Scott Summers / Cyclops in the X-Men film series (2016–2019). He is also known for his roles as Wade Watts in Ready Player One and Ben Goudy in Scouts Guide to the Zombie Apocalypse. Sheridan also played prominent roles in the films Joe, The Stanford Prison Experiment, Mud, and The Tree of Life. He earned the Venice International Film Festival’s Marcello Mastroianni Award for his performance in the Nicolas Cage film Joe. 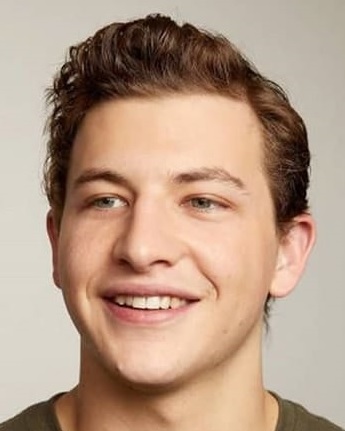 Tye Sheridan Facts:
*He was born on November 11, 1996 in Elkhart, Texas, to Stephanie and Bryan Sheridan.
*His ancestry includes English, Irish, Scottish, Welsh, Scots-Irish/Northern Irish, German, and distant Swiss and French.
*He received a truck from his parents for his 16th birthday.
*He played Cyclops in the 2016 blockbuster X-Men: Apocalypse.
*He is close friends with Kaitlyn Dever.
*He has a celebrity crush on Natalie Portman.
*His idol is James McAvoy.
*He dated English actress Sophie Turner in 2015.
*He co-founded AI production tools company Wonder Dynamics with visual effects artist Nikola Todorovic in 2020.
*Follow him on Instagram.