Vinny Guadagnino is an American reality television personality. He is best known as one of the eight main cast members in the MTV reality series Jersey Shore. He starred in his own show on MTV called The Show with Vinny in 2013. He has also appeared on The Hard Times of RJ Berger and Jersey Shore Shark Attack. Guadagnino co-authored a book with Samantha Rose entitled Control The Crazy: My Plan To Stop Stressing, Avoid Drama, and Maintain Inner Cool. 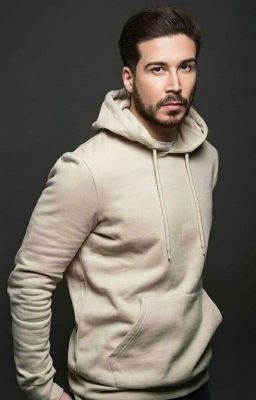 Born Vincent Joseph Guadagnino on November 11, 1987 in Staten Island, New York, into a traditional Italian-American family, his mother was born in Sicily, Italy, and immigrated to the United States at age 13. Guadagnino was educated at Susan E. Wagner High School and the College of Staten Island. He dated model Melanie Iglesias.

Vinny Guadagnino Facts:
*He was born on November 11, 1987 in Staten Island, New York, he is of Italian heritage.
*He worked as a political aide for a New York assemblyman.
*He was a member of the starting cast MTV’s Jersey Shore and appeared in all six seasons from 2009 to 2012.
*In 2011, he launched a clothing brand called IHAV (for “I Have a Vision”) with the message Fuck Bullies.
*He released a new clothing brand called Name Brand NYC in 2018.
*He supports gay rights.
*Follow him on Twitter, Facebook and Instagram.