Virginia Gardner is an American actress and model. She is best known for playing the role of Karolina Dean in the Hulu original series Marvel’s Runaways since 2017, and as Vicky in the 2018 horror sequel film Halloween. In 2015, she starred as Christina Raskin in the sci-fi movie Project Almanac and had a recurring role as Lexi Bloom on the ABC sitcom The Goldbergs. As a model, she has worked with popular brands like Kohl’s, Hollister, Love Culture, HP, LF, and Famous Footwear. Born Virginia Elizabeth Gardner on April 18, 1995 in Sacramento, California, to parents Sarah and Chuck Gardner, She has one older brother named Chas. She attended Sacramento Country Day School until 8th grade. She made her acting debut on the Disney Channel series Lab Rats (2012). In 2017, Virginia bega dating actor Graham Rogers. They broke up later in 2018. 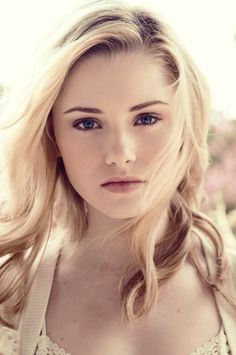