Zhao Wei is a Chinese actress and singer who is widely considered to be one of the most popular actresses in China and Chinese-speaking regions, and is one of the highest-paid actresses in China. Her accolades include the Hundred Flowers Award and the Shanghai Critics Award. Her debut album, Swallow, was released in 1999. Zhao was born on March 12, 1976 in Wuhu, Anhui province. Her father, Zhao Jiahai, was a senior engineer, and her mother, Wei Qiying, was a primary school teacher. She has an elder brother named Zhao Jian. She married Chinese businessman Huang Youlong in 2008. Together they have one daughter, April Huang. 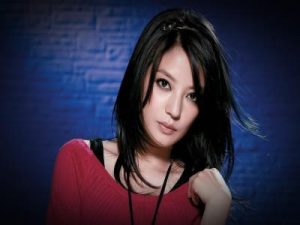 Zhao Wei Education:
She attended and graduated from the Beijing Film Academy. (Master of Fine Arts)