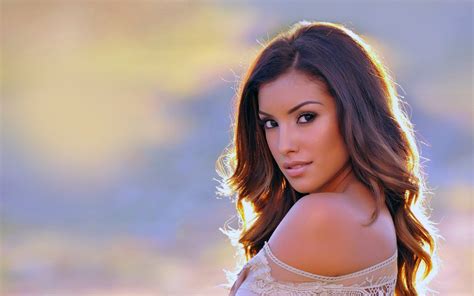 Zuleyka Rivera Facts:
*She was born on October 3, 1987 in Cayey, Puerto Rico.
*She represented her hometown of Salinas municipality at Miss Puerto Rico Universe 2006.
*She has held the titles Miss Puerto Rico and Miss Universe 2006.
*Winning the title of Miss Universe in 2006, Rivera became the fifth Puerto Rican winner of the Miss Universe title.
*She made her acting debut in Mexico’s Telemundo’s soap opera Dame Chocolate in 2007.
*In 2017 she was featured in the music video for “Despacito” by Luis Fonsi.
*She became a brand ambassador for Eravos in 2018.
*Visit her official website: www.zuleykarivera.com
*Follow her on Twitter, Facebook and Instagram.