YouTube sensation who gained attention after posting covers of popular songs on YouTube. In 2011, Grimmie released an EP titled Find Me which reached #2 on iTunes and her debut album With Love hit #3 on iTunes. She competed on The Voice’s sixth season in 2014. Grimmie made her motion picture acting debut as Emily Atkins in the 2016 independent romantic comedy film The Matchbreaker, directed by Caleb Vetter. Born Christina Victoria Grimmie on March 12, 1994 in Marlton, New Jersey, to parents Tina and Albert Grimmie, she had an older brother named Mark. On June 10, 2016, Grimmie was killed by a gunman named Kevin Loibl when she was signing autographs after giving a performance at The Plaza Live in Orlando, Florida. 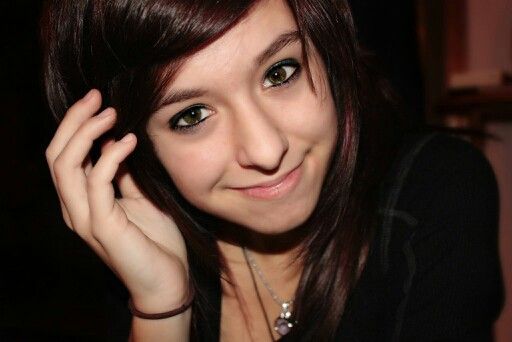 Christina Grimmie Facts:
*She was born on March 12, 1994 in Marlton, New Jersey, USA.
*At age 5, she started singing and began playing piano at the age of 10.
*She uploaded covers of songs by Demi Lovato and Justin Bieber on various social media outlets.
*She signed with Island Records in 2014.
*She placed second Runner up on The Voice.
*She enjoyed listening to Christina Aguilera and Skrillex.