Danijela Dimitrovska is a Serbian model who won the Elite Model Look competition in Serbia in 2004, at the age of 16. She has appeared in campaigns for many important fashion houses such as Miu Miu, Benetton, Emporio Armani and Louis Vuitton. Dimitrovska was chosen as one of promotional models for Victoria’s Secret in November 2009. She is represented by the agencies IMG Models (New York, Paris, Milan), Elite Model Management (Amsterdam, Barcelona, Copenhagen), Louisa Models (Munich), and MP Stockholm (Stockholm). Born on April 22, 1987 in Požarevac, Serbia, Dimitrovska started modeling in in 2004, aged 16 after winning the Elite Model Look competition in Serbia. She married Serbian television personality and musician Ognjen Amidžić in May 2012. They have a son together. 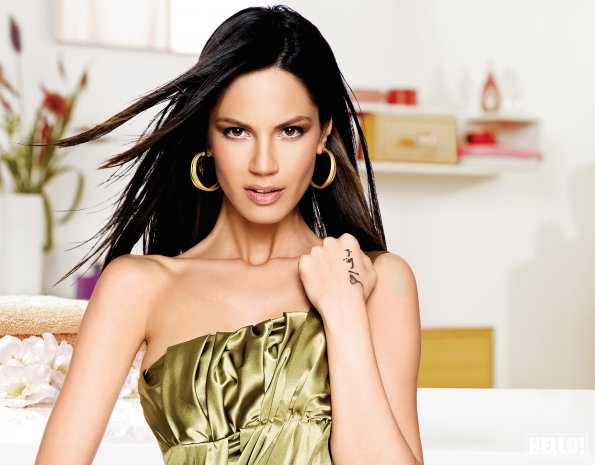 Danijela Dimitrovska Facts:
*She was born on April 22, 1987 in Požarevac, Serbia.
*She began her modelling career at 16, by winning the Elite Model Look competition in Serbia.
*She had her first photo session with Victoria’s Secret in April 2010.
*She opened a modeling agency Model’s Inc. with partners Mirjana Udovicic and Marija Vujovic in 2011.
*She is good friends with Brazilian model Gisele Bündchen.
*She enjoys R&B music.
*Visit her modeling agency’s official website: www.modelsinc.rs
*Follow her on Twitter and Instagram.