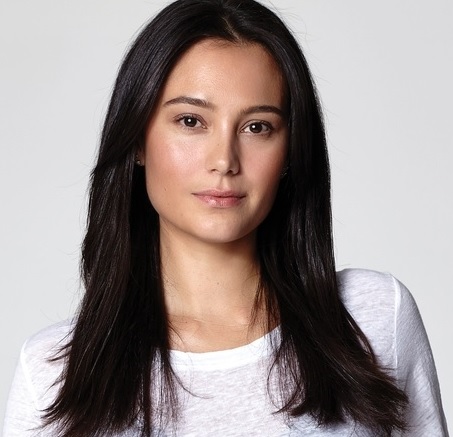 Emma Heming Facts:
*She was born on June 18, 1978 in Malta to an English father and an Indo-Guyanese mother.
*She was raised in north London, England, and California, United States.
*She was first discovered at age 16 on the UK morning television show, The Big Breakfast find me a supermodel competition, which she won in 1991.
*She was named #86 on the Maxim magazine “Hot 100 of 2005” list.
*She married actor Bruce Willis in 2009.
*They have two daughters together, Mabel Ray and Evelyn Penn.
*Follow her on Twitter, Facebook and Instagram.