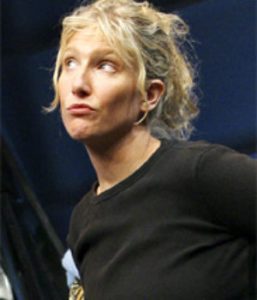 Jackie Torrens Facts:
*She was born in Prince Edward Island, Canada.
*She is the half sister of Jonathan Torrens.
*With producer Jessica Brown, Torrens is a co-partner in Peep Media Inc.
*Visit her Peep Media’s official website: www.peepmedia.tv
*Follow her on Twitter and Instagram.