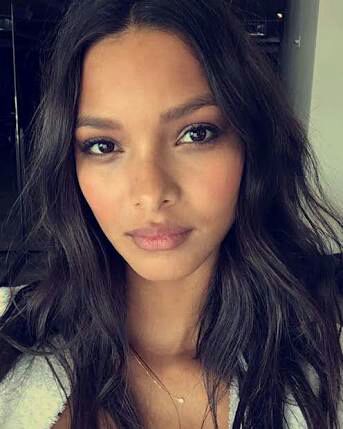 Lais Ribeiro Facts:
*She was born on October 5, 1990 in Miguel Alves, State of Piauí, Brazil.
*She was in training to become a nurse prior to becoming a model.
*She started modeling locally at the age of 19.
*She has walked in 2010, 2011 and 2013 Victoria’s Secret Fashion Show.
*She became an official Victoria’s Secret Angel in April, 2015.
*Adriana Lima and Candice Swanepoel are her inspirations.
*Follow her on Twitter, Facebook and Instagram.