Matt Bomer is an American actor. He is best known for her portrayal of con-artist and thief Neal Caffrey in the USA Network series White Collar. Other memorable appearances include lead, recurring and guest starring roles on Chuck, Guiding Light, Tru Calling, In Time, Magic Mike, Winter’s Tale, The Nice Guys, American Horror Story, The Magnificent Seven, Walking Out, Anything, Papi Chulo, and Doom Patrol. His accolades include a Golden Globe Award, a Critics’ Choice Television Award, and a Primetime Emmy Award nomination. Born Matthew Staton Bomer on October 11, 1977 in Webster Groves, Missouri, to parents Sissi and John Bomer, he has a sister named Megan, and a brother named Neill, who is an engineer. Bomer graduated from Carnegie Mellon University with a Bachelor of Fine Arts degree in 2001. He made his television debut with All My Children in 2000. He is married to publicist Simon Halls with whom he has three sons. 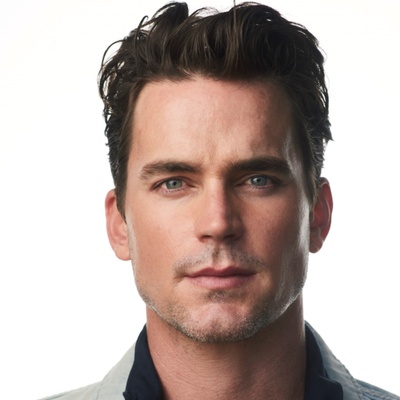 Matt Bomer Facts:
*Born on October 11, 1977 in Webster Groves, Missouri, his ancestry includes English, Welsh, Scottish, Irish, Swiss-German and French.
*He is a distant cousin to American singer Justin Timberlake.
*He made his television debut in 2000 on the long-running soap opera All My Children.
*He made his film debut in the mystery-thriller Flightplan (2005).
*He made his Broadway debut with a revival of The Boys in the Band in 2018.
*Follow him on Twitter, Facebook and Instagram.