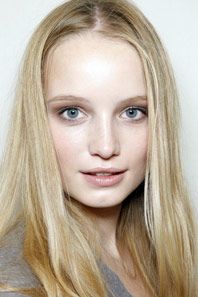 Maud Welzen Facts:
*She was born on November 13, 1993 in Beek, Netherlands.
*She was discovered by modeling scouts at the age of 13 in Paris while on a school trip.
*She started her career in 2010 at the age of 16.
*She walked at the Victoria’s Secret Fashion Shows 2012, 2014 and 2015.
*She is good friends with models Julia Nobis, Theres Alexandersson, Lisanne de Jong, Codie Young, Patricia Van Der Vliet, Mirte Maas, Emily Baker, and Josilyn Williams.
*She has a pet dog, rabbit, and birds at her home.
*Her all-time style icon is Whitney Port.
*Follow her on Twitter and Instagram.