Paige Butcher is an Australian model and actress who rose to international fame for her relationship with comedian and actor Eddie Murphy, whom she began dating in 2012. She has appeared in the films Something’s Gotta Give and Big Momma’s House 2. She was also featured in the Maxim magazine swimsuit video Maxim the Real Swimsuit DVD Vol. 2. 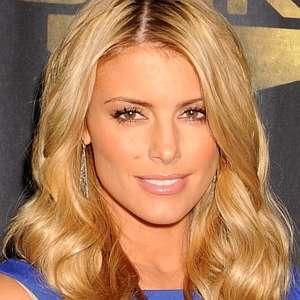 Paige Butcher Facts:
*She was born on June 10, 1979 in Perth, Australia.
*She was discovered first by IMG Models when she was 15.
*She was a background model in Big Momma’s House 2.
*She ranked #46 in Maxim’s Hot 100 Women list in 2004.
*She enjoys cooking, playing basketball, gardening, and restoring old furniture.