Ram Charan is an Indian actor who is best known for his work in Telugu-language films. One of the highest-paid Indian actors, Charan has been featured in Forbes India’s Celebrity 100 list since 2013. He is a recipient three Filmfare Awards and two Nandi Awards. Charan’s notable film appearances include: Chirutha, Magadheera, Zanjeer, Racha, Naayak, Dhruva, Rangasthalam, Yevadu, and Govindudu Andarivadele. 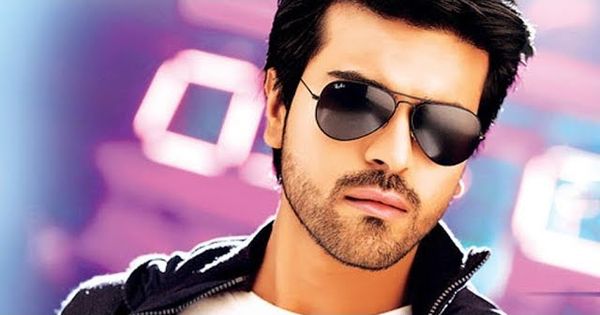 Ram Charan Facts:
*He was born on March 27, 1985 in Chennai, India.
*He is the son of actor Chiranjeevi.
*He made his debut in the 2007 action film Chirutha, for which he won the Filmfare Best South Debutant Award in 2007.
*He was featured in GQ India’s Best Dressed Men list in 2016.
*He established his own production house, the Konidela Production Company in 2016.
*He owns the polo team Hyderabad Polo and Riding Club and co-owns the regional airline service TruJet.
*He was ranked #69 in 2013 India’s Forbes list with earnings of INR 1.26 billions.
*He has a dog named Brat.
*He has been married to Upasana Kamineni in June 2012.