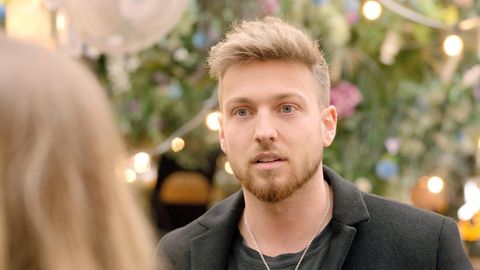 Sam Thompson Facts:
*He was born on August 2, 1992 in England.
*He attended Bradfield College in Berkshire.
*He appeared in Made in Chelsea, alongside his sister, Louise.
*Follow him on Instagram.