Canadian recording artist who released his first EP self-titled PartyNextDoor, in July 2013. PartyNextDoor’s debut studio album, PartyNextDoor Two (2014), peaked at #19 on Canadian music charts and at #15 on American charts. He has also collaborated with such artists as Big Sean, Drake, Jeremih, and Travis Scott. He has also seen success as a songwriter, having penned “Work”, which was released on Rihanna’s album Anti and maintained its spot at number-one on the Billboard Hot 100 for nine consecutive weeks. 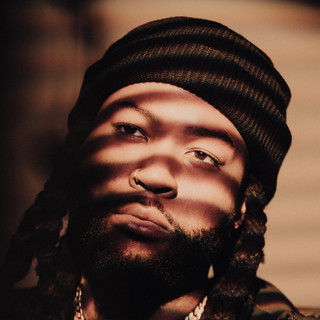 PartyNextDoor Facts:
*He was born on July 3, 1993 in Mississauga, Canada.
*Growing up, he sang in the church choir.
*In a joint-venture with Warner Records, he was the first artist signed to Drake’s OVO Sound record label in 2013.
*He released his first EP, PartyNextDoor, in 2013.
*He released his debut studio album PartyNextDoor Two in July 2014.
*He follows a loose paleo diet.
*Visit his official website: www.partyomo.com
*Follow him on Twitter, SoundCloud, Facebook and Instagram.